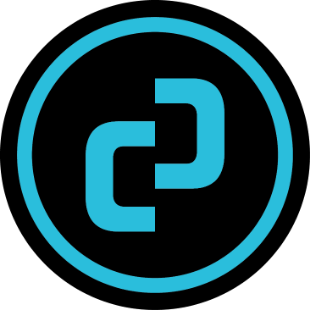 Citizen group classes guarantee full-body strength training in 45 minutes. Achieve your strongest, most confident self no matter your fitness level. We cater to everyone. 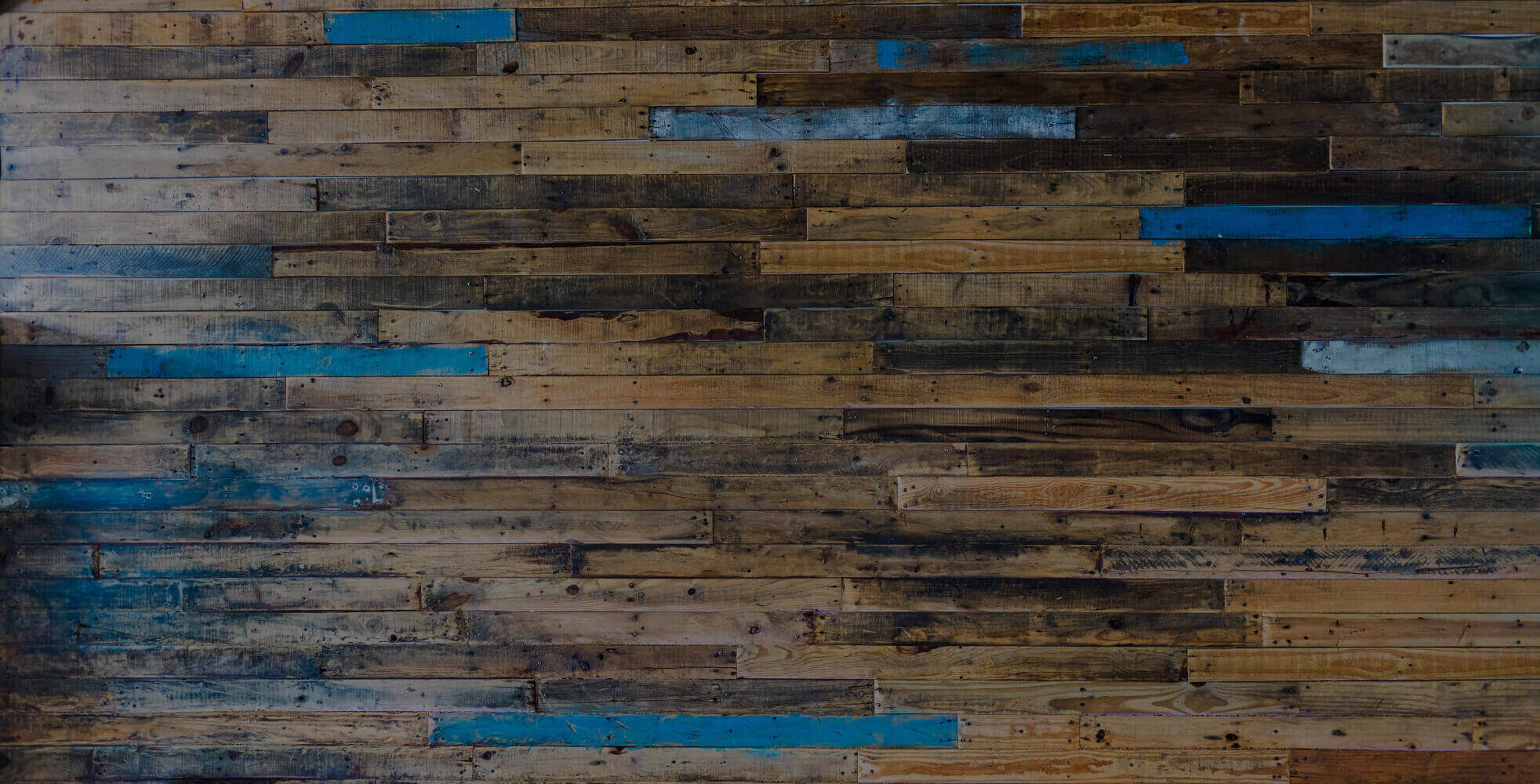 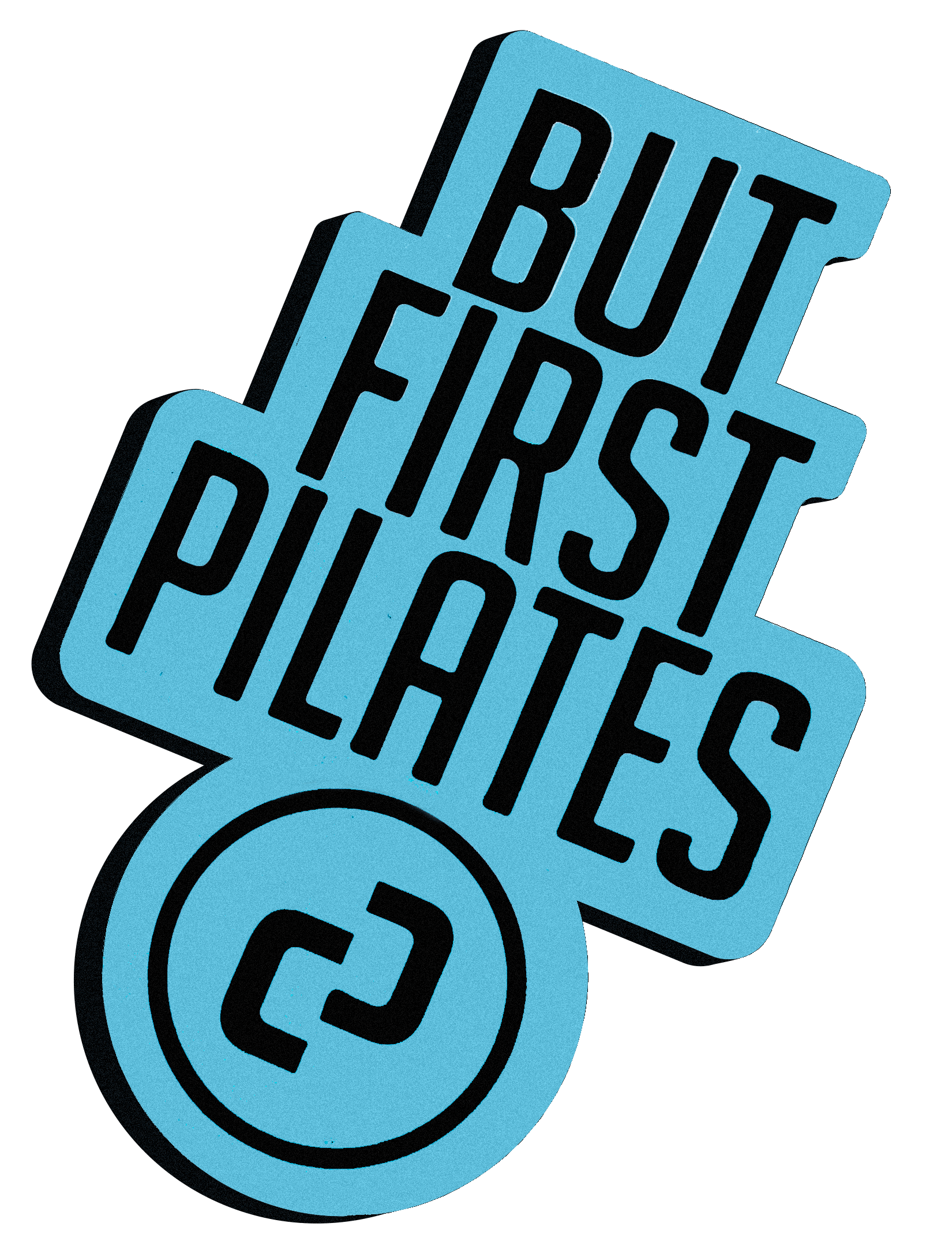 So many studios and social media outlets talk about the Lagree Method like it’s Pilates. But it’s not, for so many reasons: from the equipment itself, to its “torture” and “die” focus, to its sustainability, there’s really very little the two have in common. Developed by Sebastian Lagree, a self-described “French American inventor and fitness visionair,” a MegaReformer is NOT a Pilates Reformer, though it might look similar. Lagree developed the Mega specifically for the “Lagree Fitness Method” he created, a method with its own tempo and duration standards. Each 40-minute 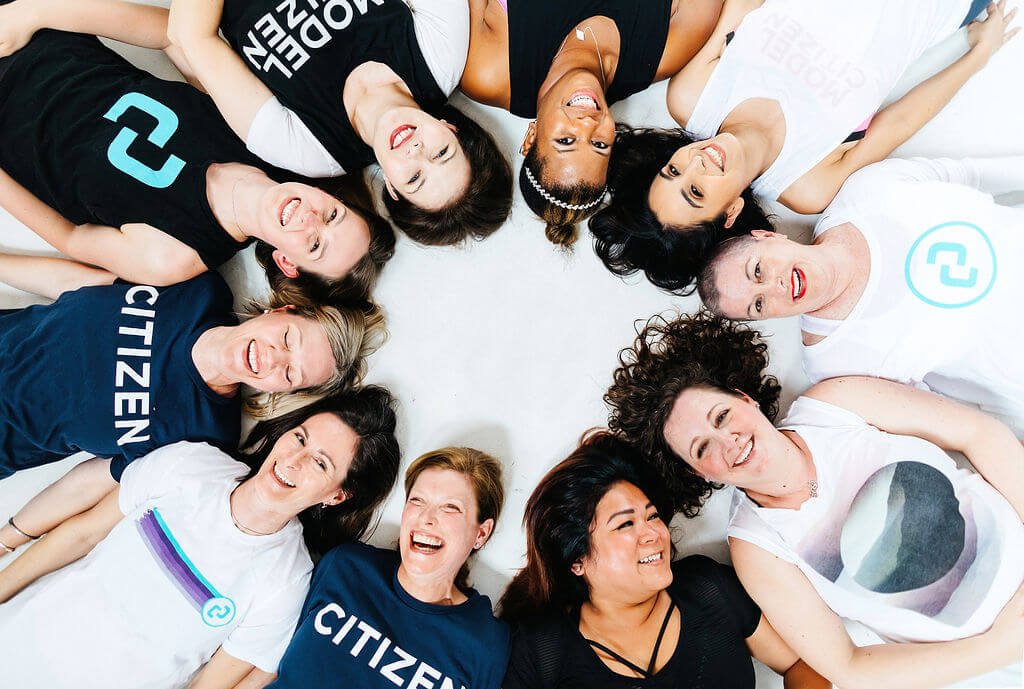 Why the Smartest Over-40 Women are Flocking to Pilates

Because of differences in pelvic structure, the impact of pregnancy and childbirth, and differences in hormones, more women than men struggle with low back pain, especially those of us 40 and older. The pain can be debilitating, and can interfere with almost every aspect of our lives, from grabbing coffee with friends (it hurts to sit for too long), to bending over to pick up our grandkids (too much stress on the lower back) to interfering with our sleep (can’t get comfortable in bed).